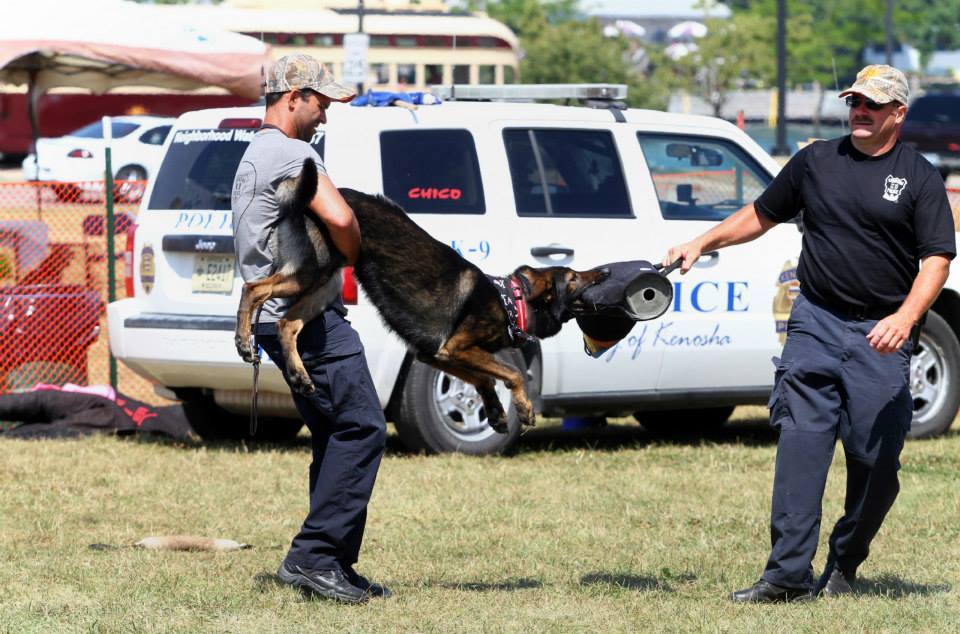 The canines can find evidence and other objects that contain human scent. The canines can find these objects in a fraction of the time that it would take several officers to search the same area. The dogs can also find people by locating the human scent coming from a person or by following the person's scent trail. 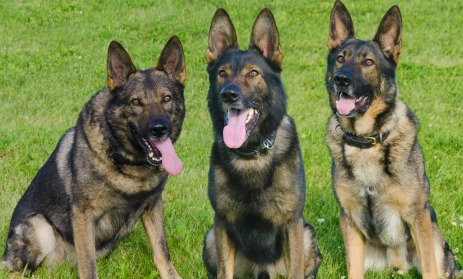 Narcotics and cash containing narcotic scent can be quickly located by the canines when they have been concealed from sight. Again, the canines can accomplish this in a fraction of the time it would take several officers to search the same area.

The Kenosha Police Department started it's canine program in 1968. At that time the unit was comprised of 3 dogs, all were trained at the same training facility we use today.