The City Attorney's Office provides comprehensive legal services to the City of Kenosha, its governing body and subunits, including the Water Utility, Library, Museum, Redevelopment Authority and Housing Authority, its Department Heads, and approximately twenty-five (25) Boards and Commissions. The only areas in which the office is not involved are in labor contract negotiation, grievances and arbitration; areas involving special expertise; and in areas which the office is legally or ethically precluded from handling due to a conflict of interest. 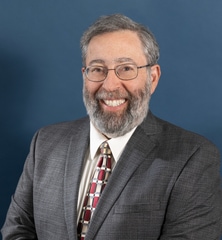