On the morning of November 4th 2005, Kenosha Police officers responded to a fire at 4120 28th Avenue Apartment #2. After the fire was extinguished, Brandi Sigman and Tico Franklin were found deceased inside the apartment. An autopsy revealed that they were both killed by gunshot wounds. 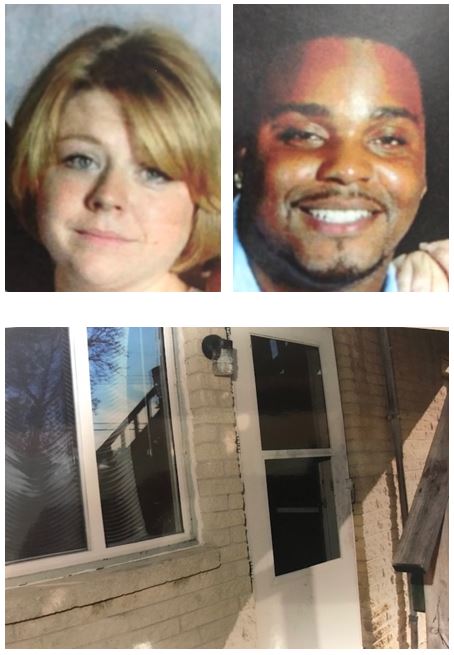